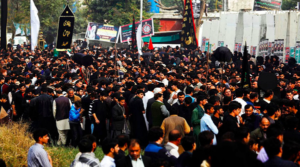 The Sialkot police registered a first information report (FIR) under sections of the Anti-Terrorism Act (ATA) against 30 people for an alleged attack on the main Chehlum procession.

According to the FIR registered with the Hajipura Police Station, dozens of devotees were going to the Shahabpura Road to participate in the main procession of the Chehlum of Hazrat Imam Hussain (AS).

A group of people armed with iron rods and weapons tried to forcibly stop the pilgrims near the Alam Chowk of Shahabpura. The armed men pelted the pilgrims with stones and opened fire on them.

Video clips, shared on social media, showed a group of men, holding clubs and weapons, waiting for the procession to arrive. As the procession got near, they opened fire, raised slogans and attacked its participants with clubs.

Sialkot District Police Officer Faisal Kamran immediately reached the spot along with a heavy contingent of police and the attackers fled from the spot.

Rescue 1122 gave first aid to the injured and shifted them to the Government Sardar Begum Hospital.

District Police spokesman Khurram Shahzad said the evil elements who disturbed the peace and order of the city would be dealt with strictly. 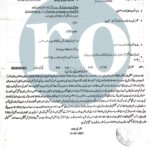 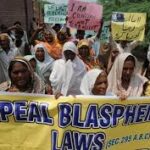